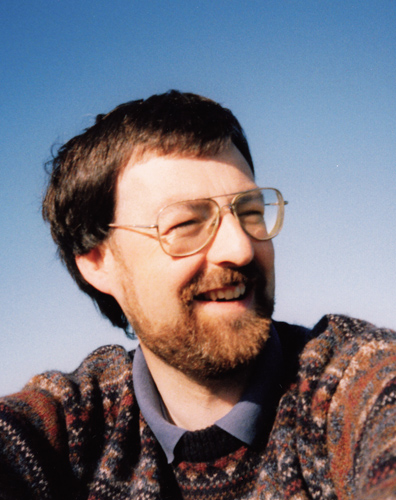 Although born and brought up in Glasgow, Alan was never happier than when on his beloved Isle of Colonsay. He first visited at the age of three and from 1977 onwards, he returned to the island twice a year with his family, where he spent many happy hours following his hobbies of photography and golf.

Over the next three decades, Alan quite literally took hundreds of photographs (mostly of Colonsay!) and wherever we went, he was seldom without his camera.

There are three galleries to browse in this section:
Isle of Colonsay
Isle of Bute
Glasgow

It goes without saying that the Colonsay gallery would have been Alan's favourite!

Click on Alan's photo to see the three galleries.